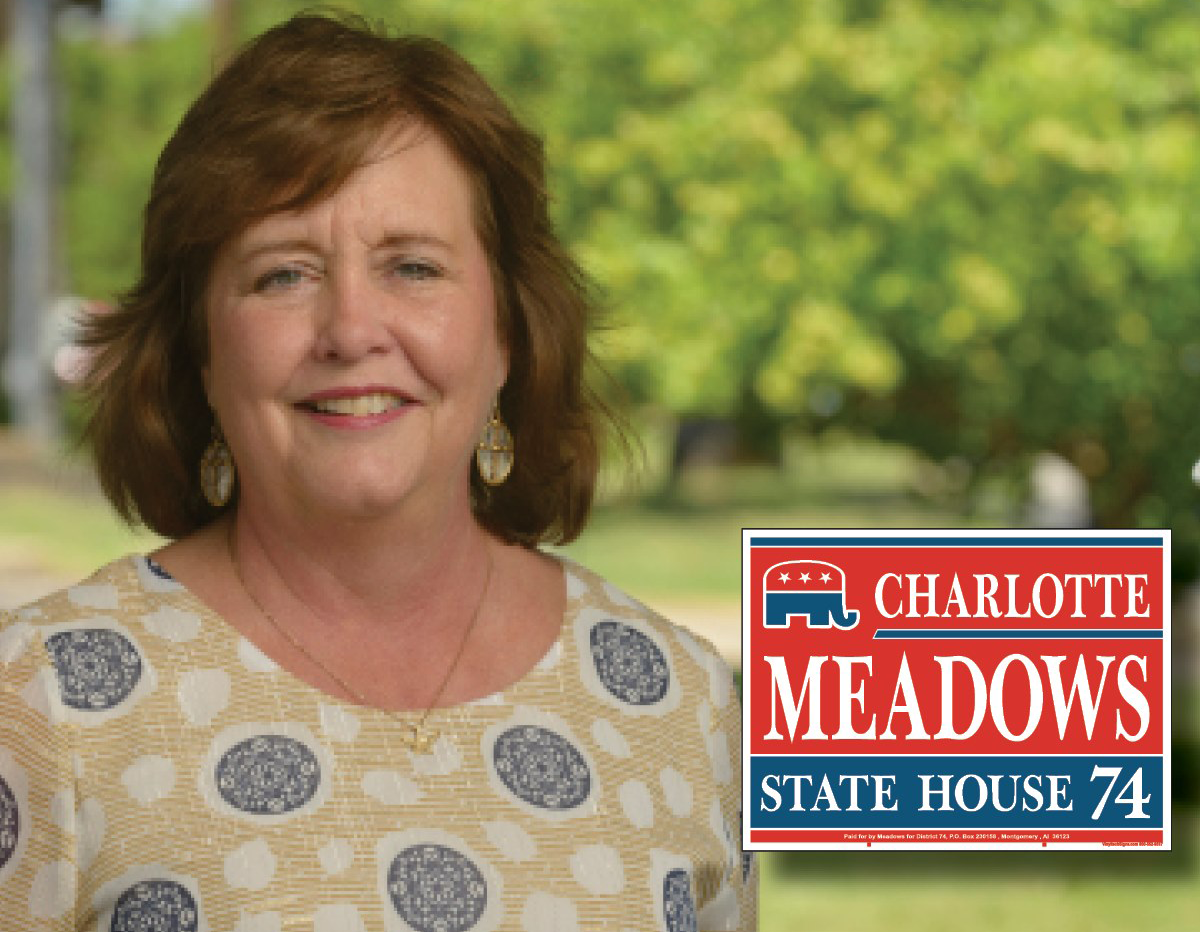 “Charlotte will be a tireless worker in the Alabama House of Representatives. She has a proven record of advocating for education and Republican principles,” Montgomery County Republican Executive Committee Chairman Pat Wilson said in a statement. ”We congratulate her and look forward to her continued work for the GOP as a State Legislator.”