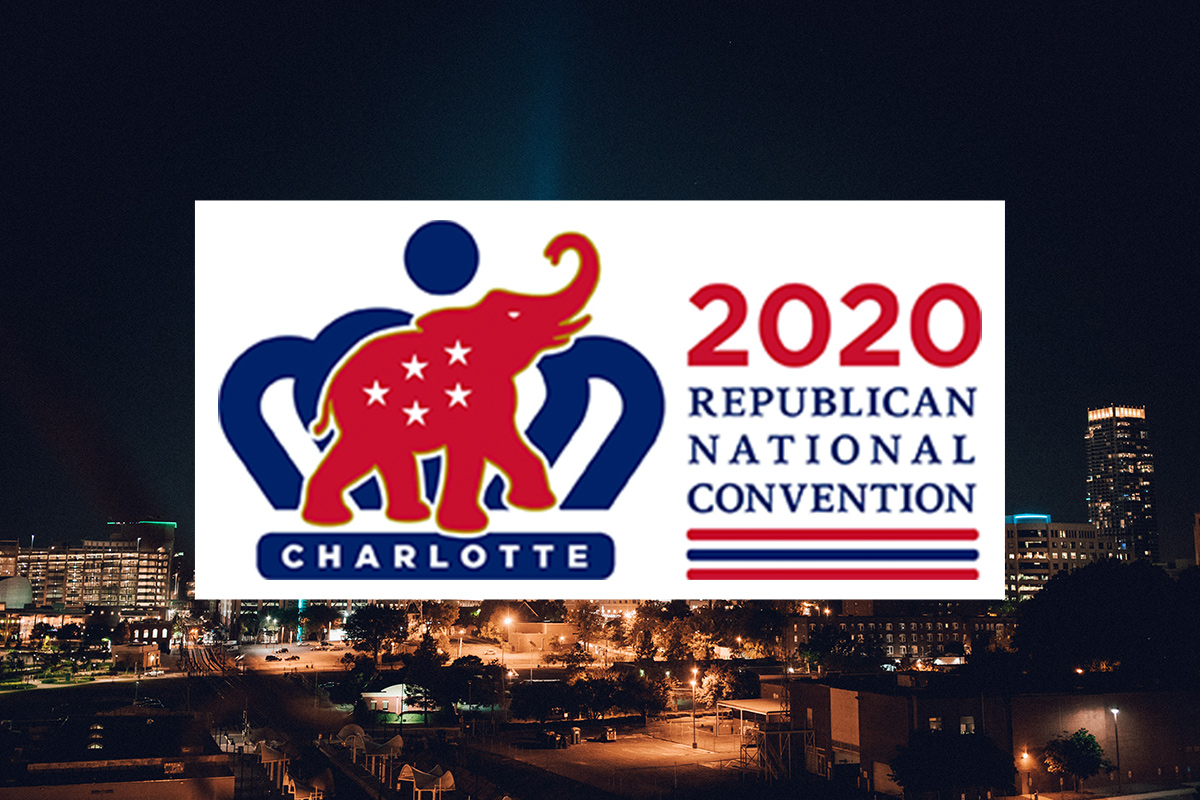 Several members of the Montgomery County Republican Executive Committee are running for delegates to the the Republican National Convention to be held August 24 – 27 in Charlotte, NC. They are:

We wish them luck in the March 3rd Primary!

Original photo of Charlotte, NC by Wes Hicks via unsplash.com